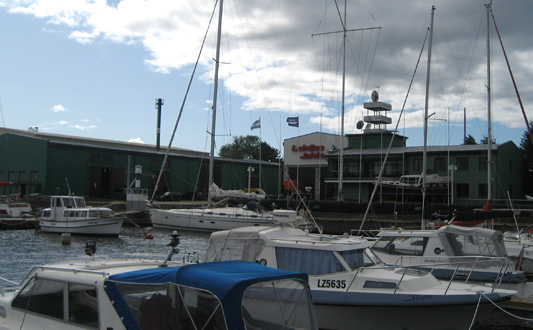 In the sixties of the 20th century in Riga at the creek of the Daugava River Sailing Federation of Latvia built sports sailing base and created a “Central Yacht Club” of Latvia, which became the main training center for sailors.

In 1991,  was created by JSC “Latvijas Jahta” based on the “Central Yacht Club of Latvia”, were attracted investors who invested significantly in the development of sailing.

Marina “Latvijas Jahta” is located on the left side of the Daugava river and the right side of river Bullupe. Distance from sea port gate Riga 3.5 km from city center 10.5 km.

Yacht club and Marina website will be available in several languages to fulfill all requirement for our customers.